Kevin is the lead Republican on the House Ways and Means Committee - - considered by many to be the most powerful committee in Congress with jurisdiction over taxes, health care, Social Security, Medicare, international trade and welfare.

While serving as Chairman, Kevin authored and helped pass the Tax Cuts and Jobs Act, which reformed the U.S. Tax Code for the first time in more than 30 years, leading to millions of jobs being created, record revenue to the U.S. Treasury, the lowest unemployment rate in almost 50 years and the highest wage growth in a decade.

Kevin previously served as chairman of the influential Health Subcommittee for the House Ways and Means Committee. As chairman, he focused on ensuring a strong, free market in the nation's health care industry and look for ways to increase the quality of health care, while keeping costs low.

And as the former Chairman and Vice Chairman of the Joint Economic Committee, Kevin is a GOP leader.

Until 2013, Kevin was the leader of the Trade Subcommittee and led the successful effort to pass new trade agreements with Panama, South Korea and Colombia – and he served as the White House point man on the successful passage of the Central American Free Trade Agreement. On the Social Security Subcommittee, Kevin fought to preserve this important program for future generations once and for all.

Prior to his election to Congress, Kevin worked as a chamber of commerce executive for 18 years and served six years in the Texas House of Representatives where he was named one of the Ten Best Legislators for Families & Children. In 1994 he was named one of Five Outstanding Young Texans.

In order to stay close to the people he represents, Kevin never moved to Washington. He lives in Montgomery County with his wife Cathy and his two sons Will (18) and Sean (15) – and has logged nearly two million miles commuting to Congress each week.

Kevin is an original Hometown Hero of The Woodlands, a Paul Harris Fellow in Rotary and a Distinguished Alumni of the University of South Dakota. He and his family attend Saints Simon and Jude Catholic Church.

Sign-in starts at 10:30 a.m.  The meeting will begin at 11 a.m., with lunch at 11:30 a.m. The program will begin at noon. Meetings last until approximately 1:00 p.m.  Lunch is optional, but reservations must be made by noon Saturday, April 3, even if you’re not eating. When available, make your reservation by clicking on the button below or by calling Bentwater County Club at 936-597-6219.

Reservations are not yet available. 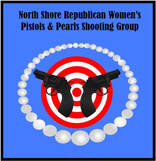 Ann South, NSRW Literacy Chairman, and her husband Steve, delivered U.S. Constitution booklets to all fifth grade students in Willis ISD elementary schools on September 17. The teachers use the booklets to teach and the students can take them home. On October 22, Ann and Steve delivered dictionaries for third graders in Willis ISD. 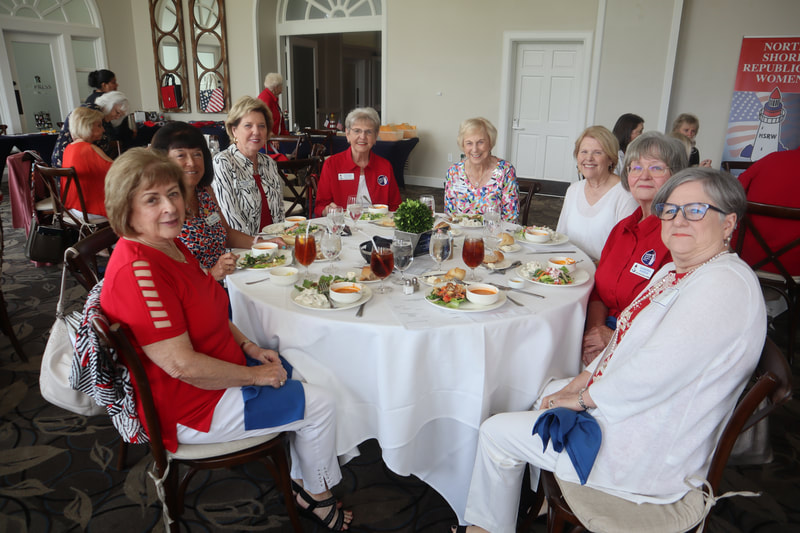 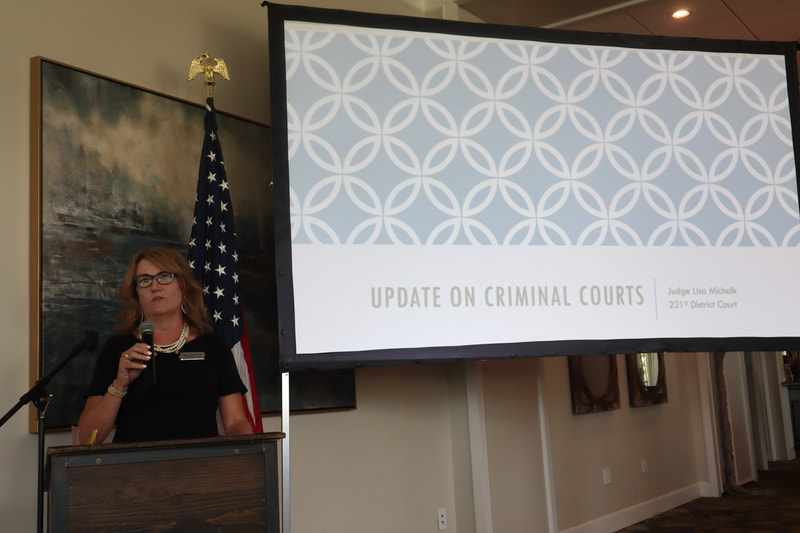 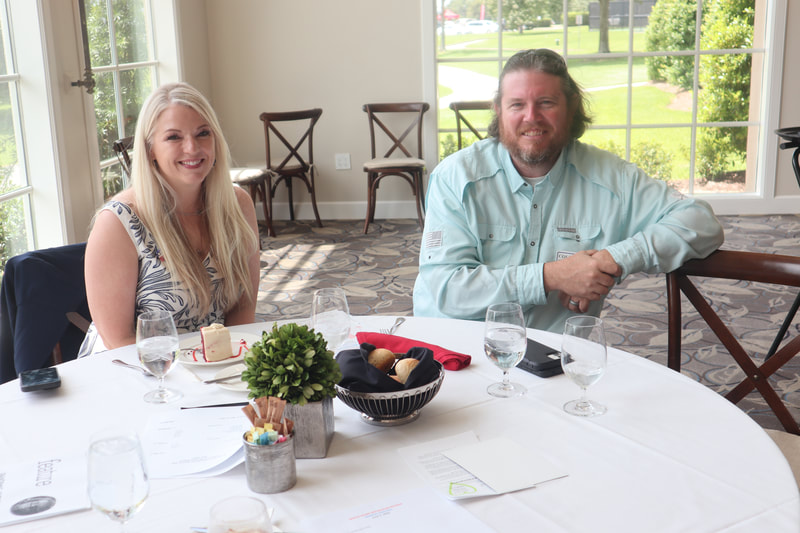 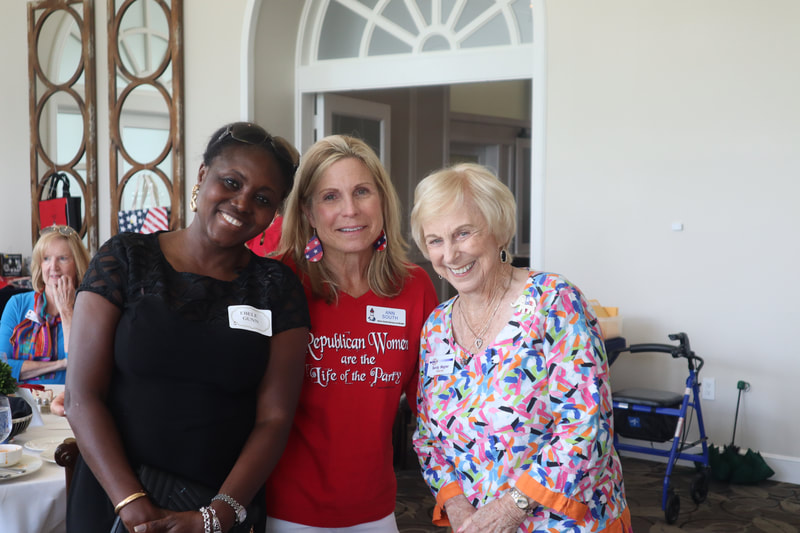