Kit Whitehill is the 2022-2023 TFRW President. She previously served as the 1st Vice President-Special Events, the Community Engagement Chair, and the 2017 TFRW Convention Chair. She has presented at numerous TFRW Nuts and Bolts Trainings, and at the 2019 NFRW Region III Training held in New Orleans.
Kit has made a great impact on the local level as well, founding the Coppell Republican Women in 2012 and serving as their President three times and Programs Chairman twice. She is a Dallas County precinct chair and served as the Dallas County GOP Secretary for 5 years.
Kit was the Campaign Manager for her husband, Justice Bill Whitehill of the Fifth District Court of Appeals in the 2012 and 2014 elections. In 2014, the Dallas County Republican Party named her a “Volunteer of the Year” and in 2015 the Coppell Republican Women’s club was honored to be named the Dallas County GOP Club of Year.
She was appointed by Governor Abbott in 2019 to serve on the Texas Motor Vehicle Crime Prevention Authority.
Kit and her husband Justice Bill Whitehill have been married 42 years. They have three children and five grandchildren. They have lived in Coppell since 1993 and are active members at Valley Ranch Baptist Church.

Caring for America Chairs Deliver to Under Over Mission NSRW Caring for America co-chairmen Sharon O'Neil and Sherry Martinez took bags of toiletries to the Under Over Mission in Conroe yesterday. Described as a "church without a building.... that is focused on building a kingdom", the group provides a soup kitchen, food pantry, and help for the homeless, among other ministries. NSRW members donate travel size shampoo, conditioner, toothpaste and other items they collect when they stay in hotels or visit the dentist. After unloading the bags, Sharon, Sherry and NSRW media chairman Ann Kate were given a tour of the facilities and got to see some of the ways the community is helped. 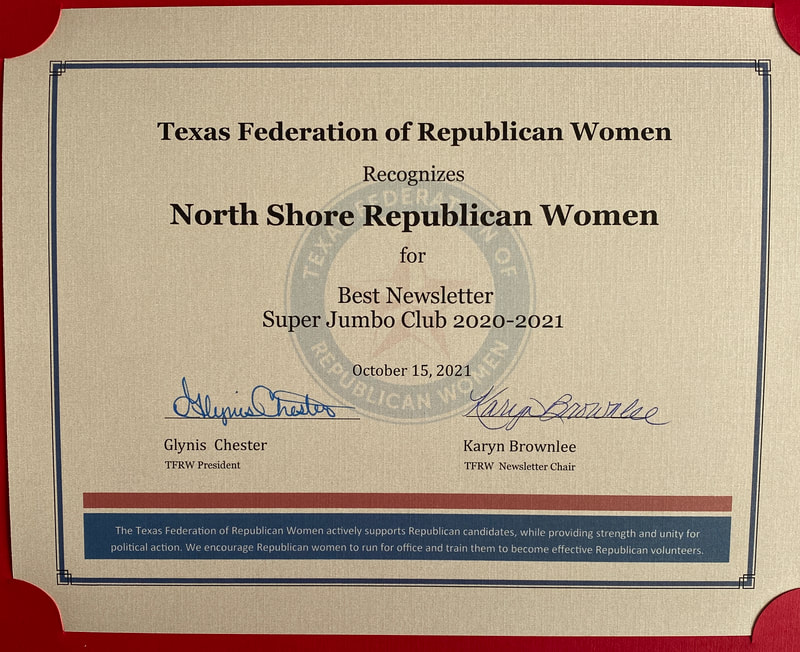 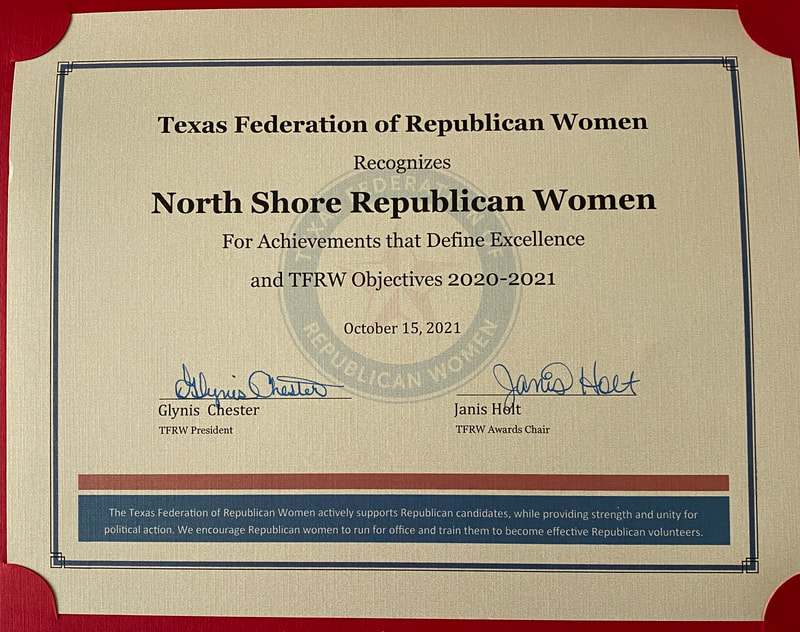 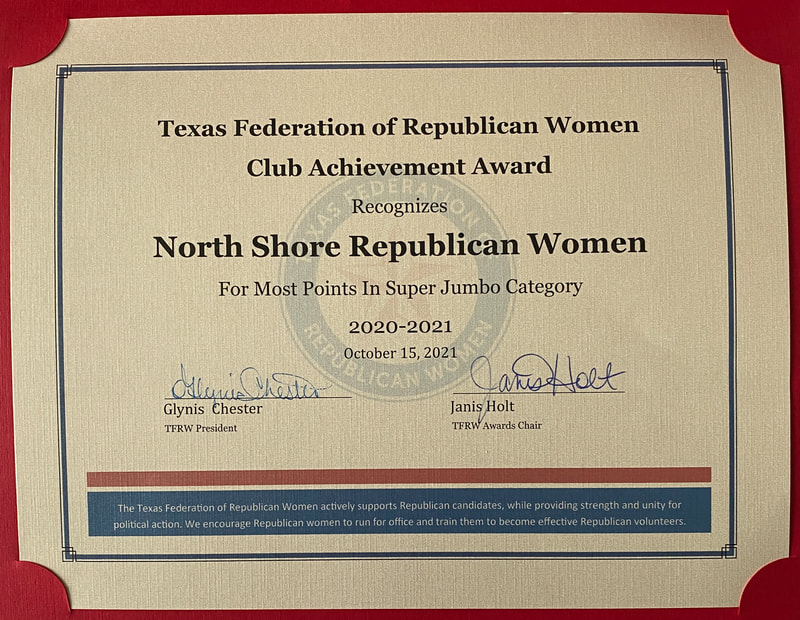 North Shore Republican Women's Club was able to donate 830 Student Dictionaries to the Willis ISD Elementary Schools, thanks to the generosity of members. The Willis' Teachers and Staff really appreciate each child receiving their very own dictionary. The Dictionaries are updated every year providing information on word definitions, the Solar System, Weights and Measures, the United States Constitution, the Presidents from George Washington to Joe Biden, and so much more. The teachers teach with the dictionaries and the students use them to complete assignments. The books were delivered by Literacy Chairman Ann South and associate member Steve South. 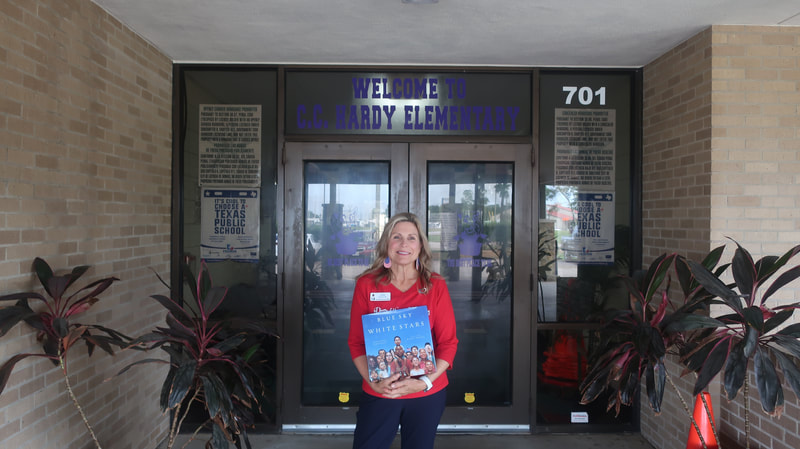 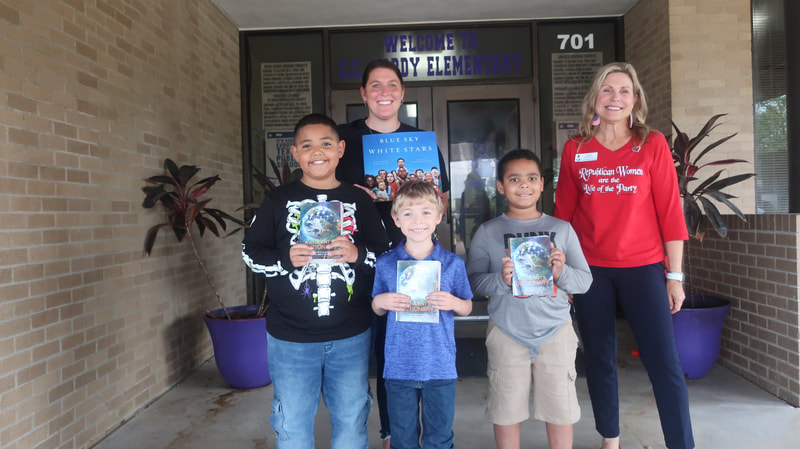 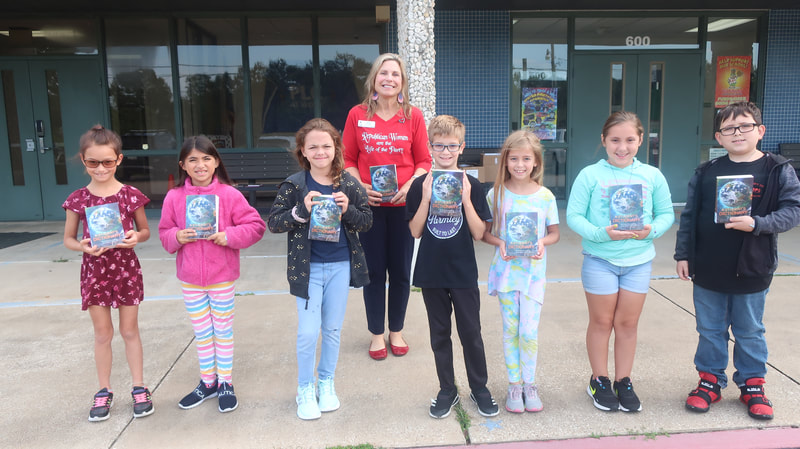 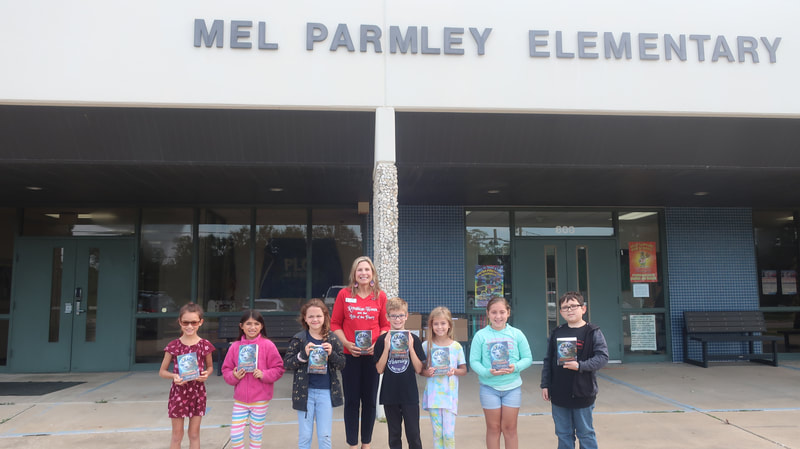 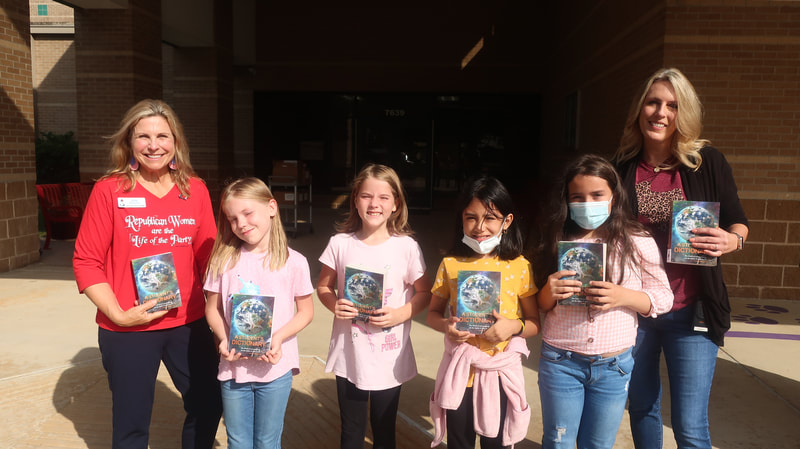 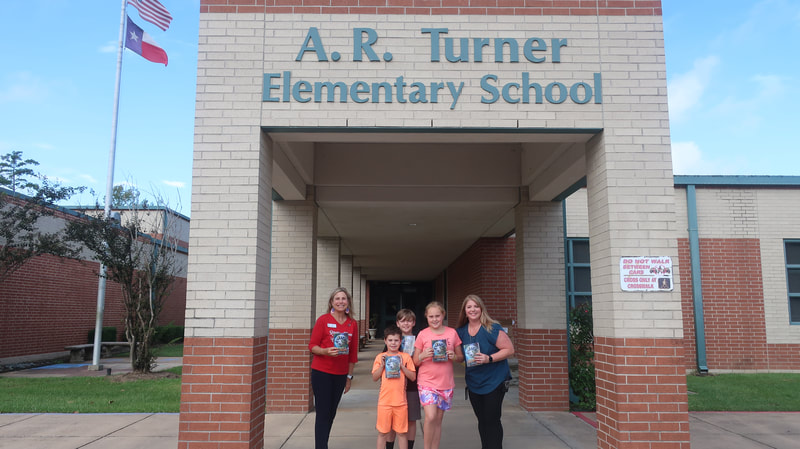 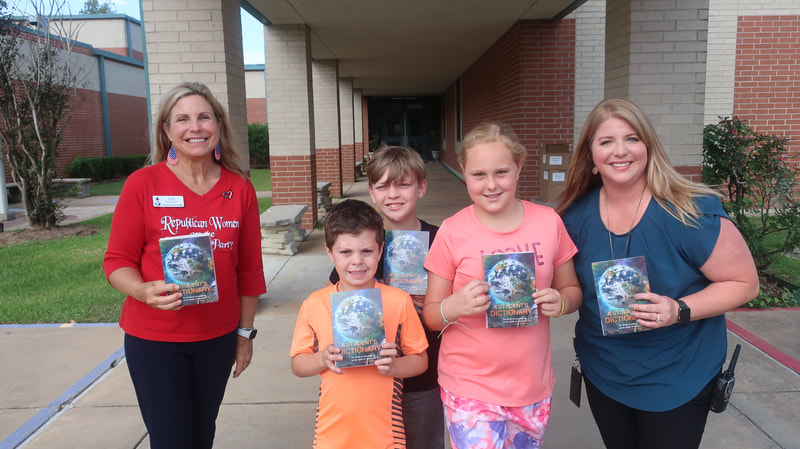 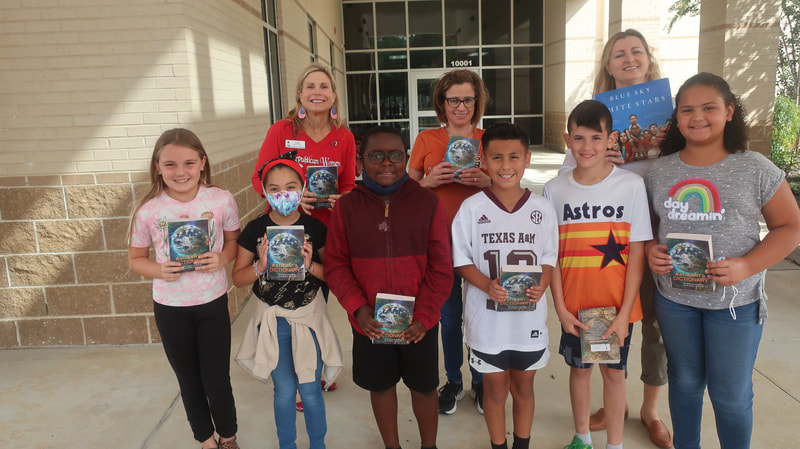 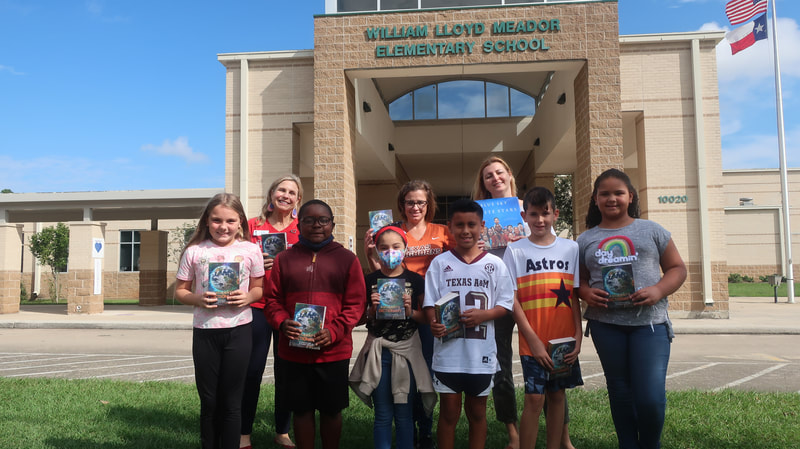 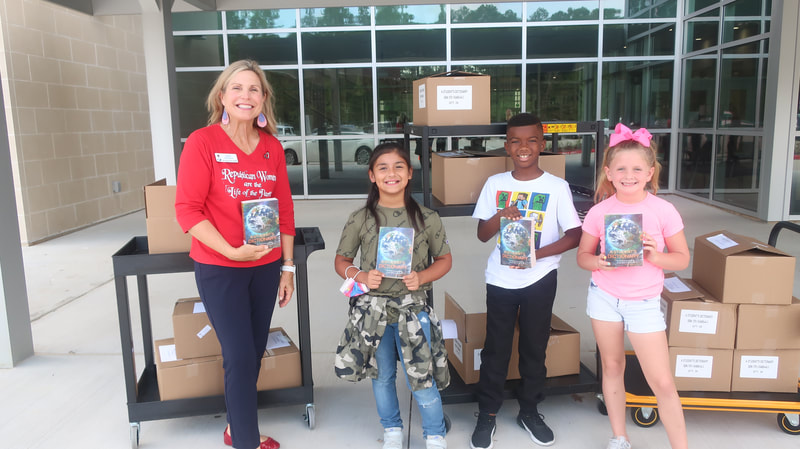 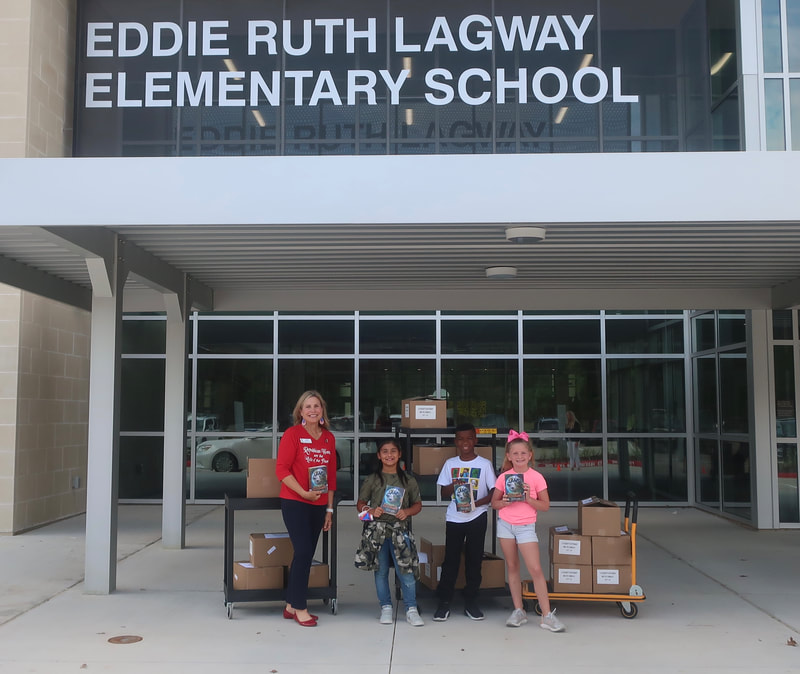 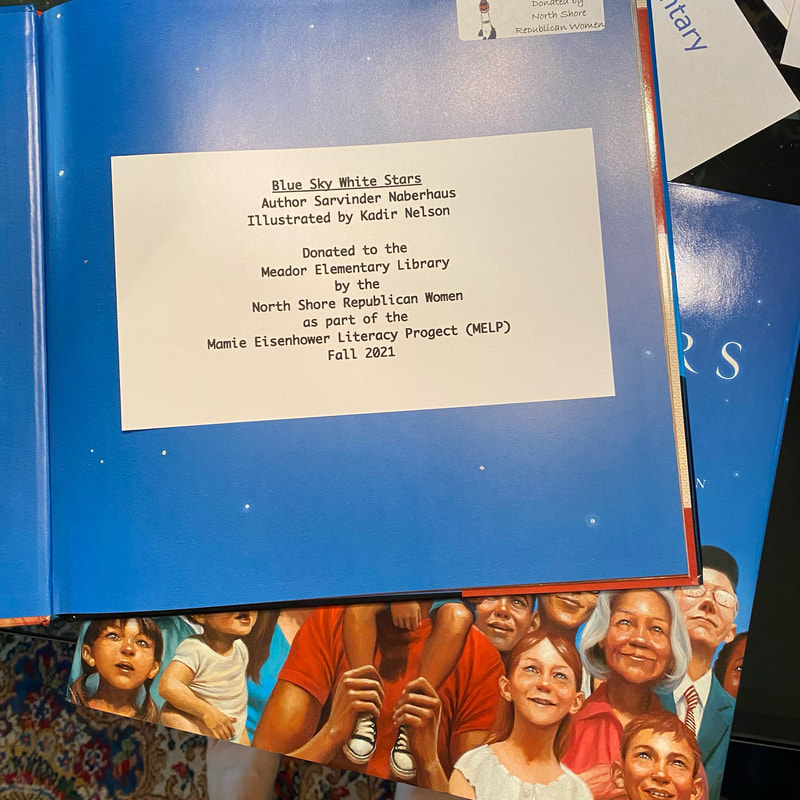 Literacy Chairman Ann South and associate member Steve South made the rounds September 16 of all elementary schools in Willis ISD to hand out Constitution booklets to fifth graders in advance of Constitution Day on September 17. Steve was rewarded with donuts for helping his wife with the deliveries. NSRW believes in the importance of the Constitution, and wants students to begin their study of it early. 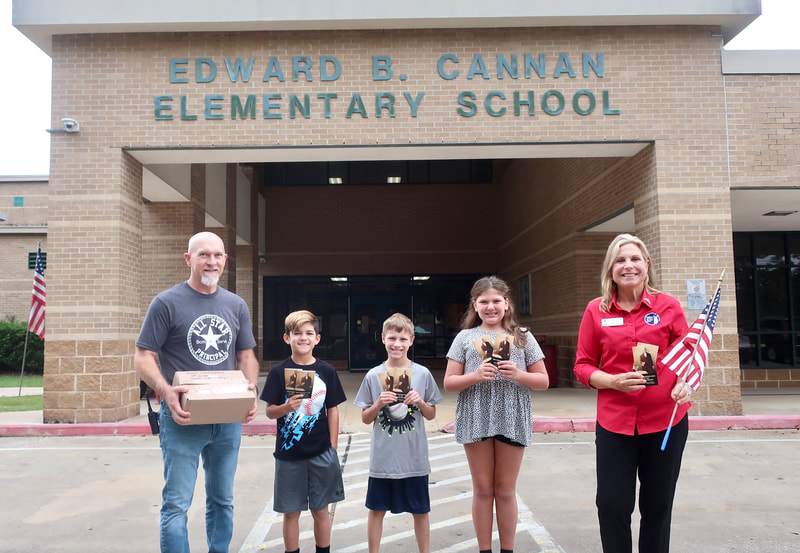 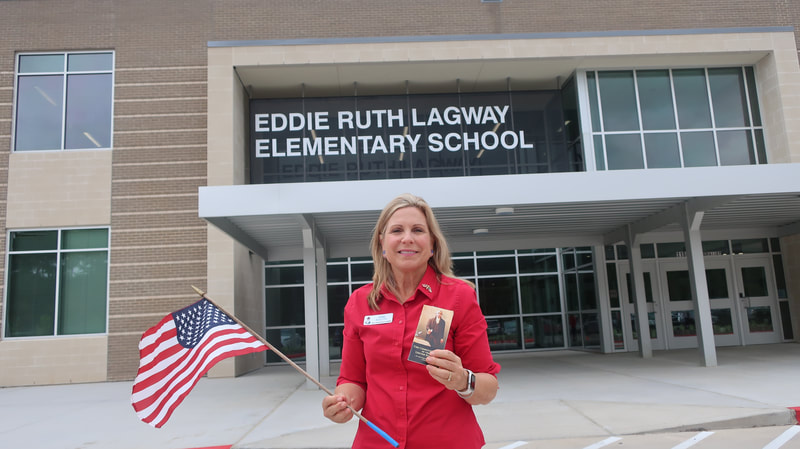 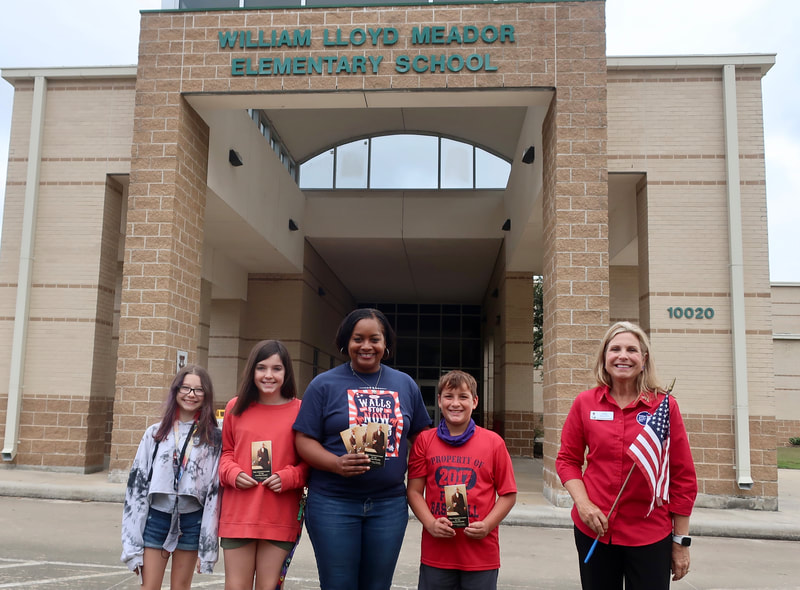 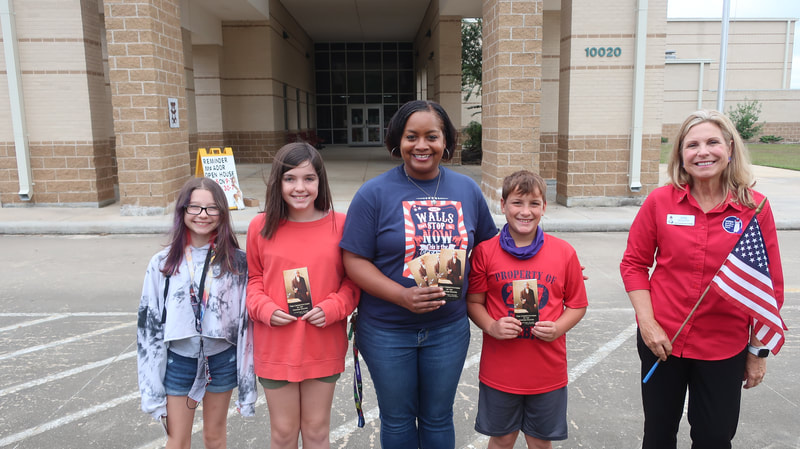 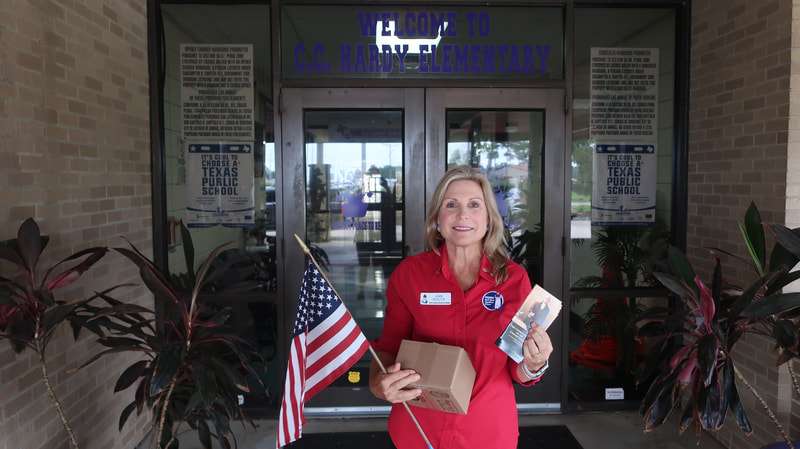 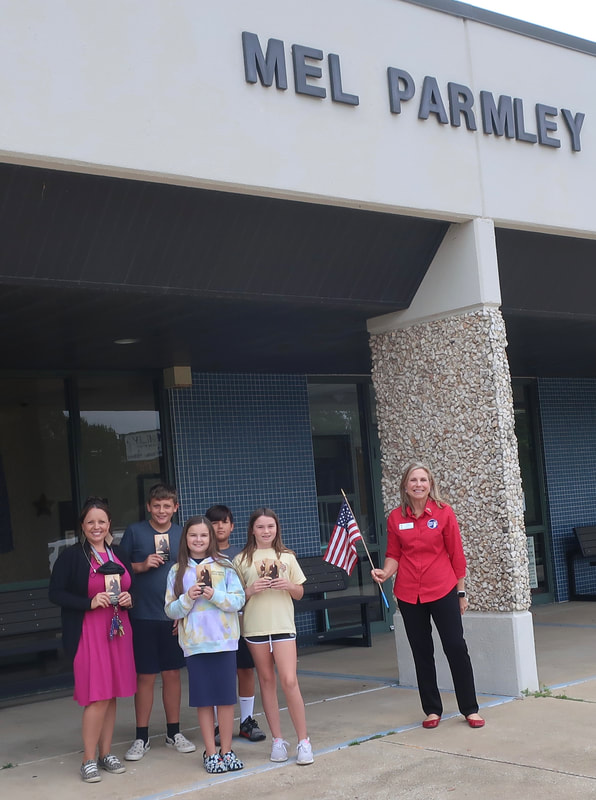 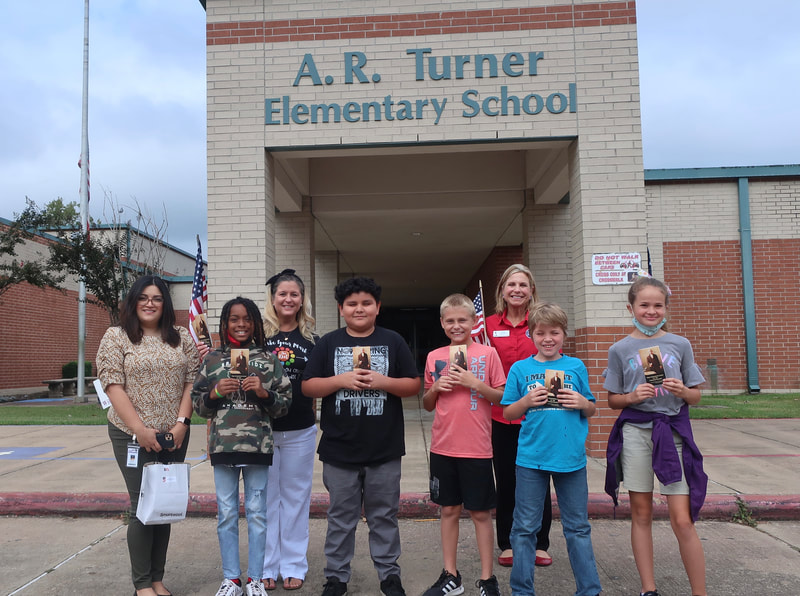 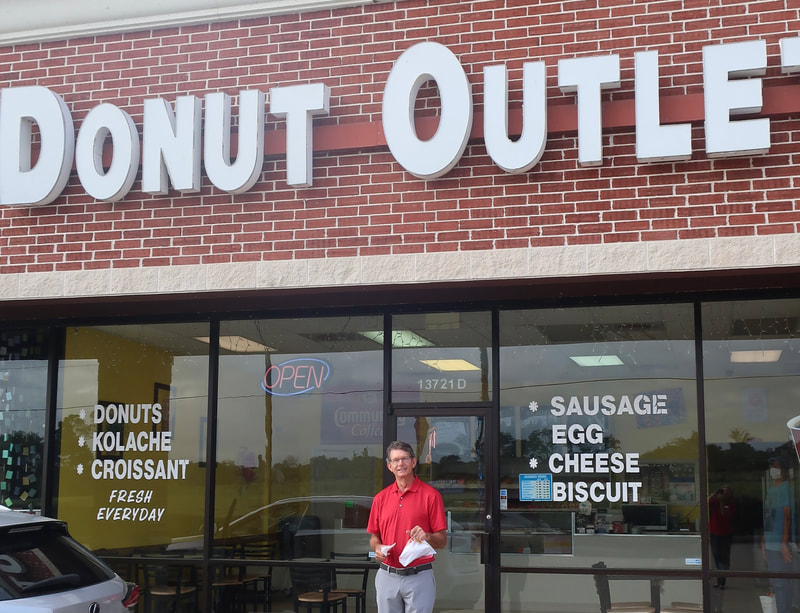 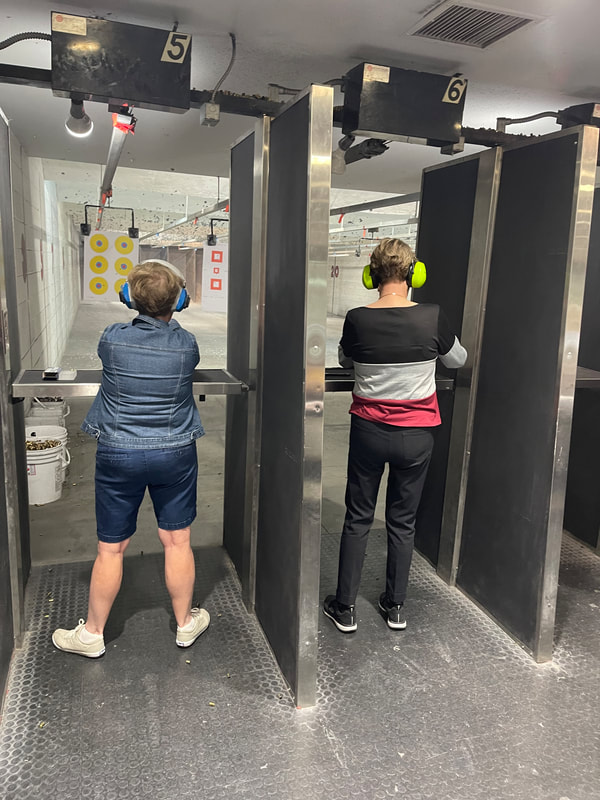 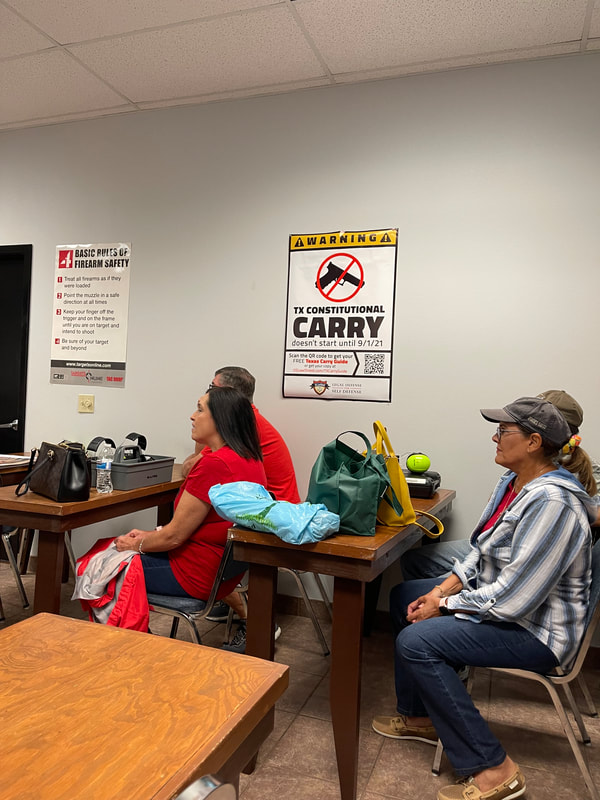 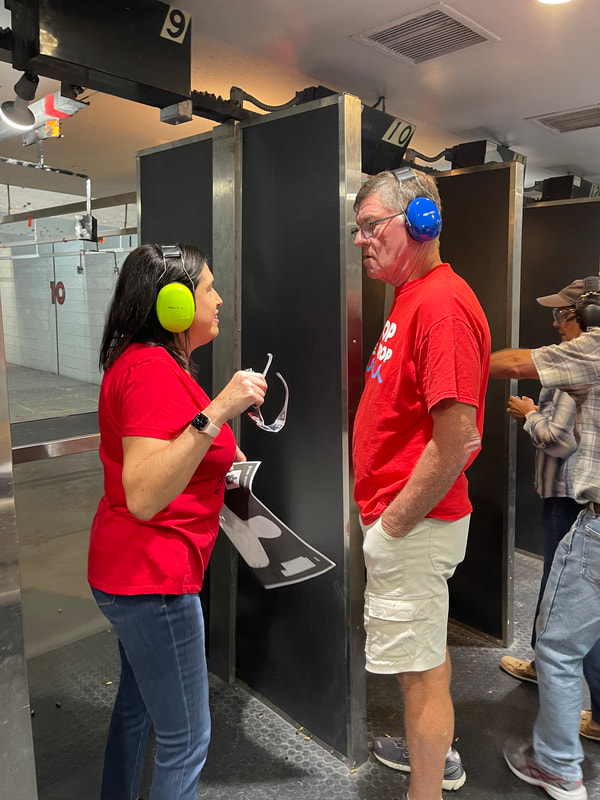